Welcome to the official RChain weekly newsletter. As a subscriber, you’ve probably been receiving regular updates whenever a new post goes live. Instead, you’ll be receiving a digest about the latest news in the world of RChain and beyond every Thursday. It was an exciting week, with Board elections last night; a full report will be available in next week’s transmission. For now, make sure to check out Victor Ojimadu’s debrief of our centennial community call. We’re also excited to partner with RChain Asia for translations—you can read about Casper here. Don’t miss our newest columnist, Patrick Thompson, discussing governance in blockchain. Keep scrolling to read Isaac DeFrain’s recent two-part series on Rholang, two articles on RSong, and click through to the first three episodes of our new podcast, RCast!

Thanks for being a part of this community. — Derek Beres, Director of Content 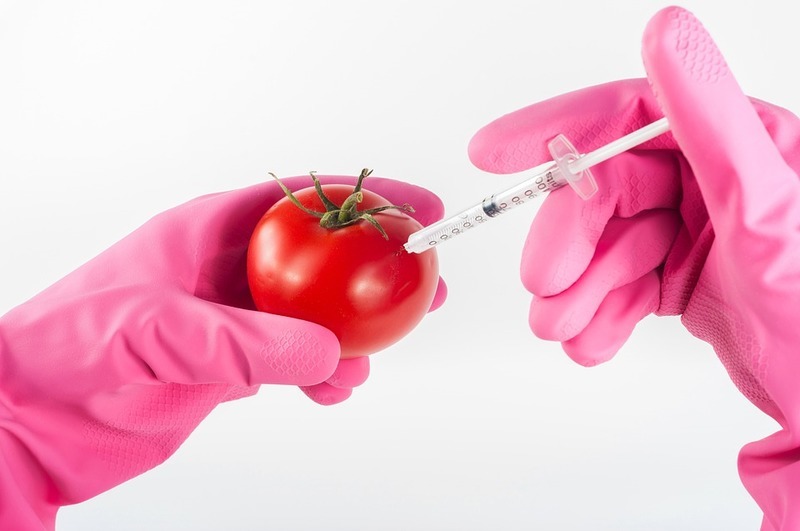 In a two-part series, Isaac DeFrain describes the process of injecting names into rho-calculus. In Part 1 he discusses the methodology of injecting names into ρ-calculus for the purpose of creating a user-friendly programming language, Rholang. In Part 2, he explores two variants of the operational semantics for ρ-calculus: process annihilation and contextualized communication. 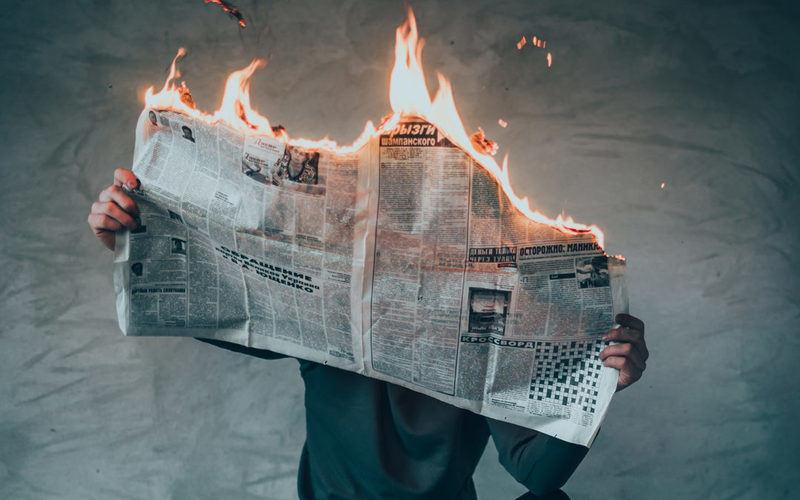 RCAST 3: FAKE NEWS AND THE FUTURE OF TRUTH (WITH CHRIS YOUNG OF PROOF)

Chris Young is a professor in the Rutgers Business School and co-founder of Proof, a blockchain solution whose goal is to “secure access to truthful content in text, video and photographic form.” During our talk we discuss media ethics, the tokenization of truth, and why this platform is a combination of Snopes, Wikipedia, and a flourishing marketplace.

Subscribe to RCast on iTunes, Google Play, and Stitcher. Make sure to check out RCast 2with Evan Caron from Swytch and RCast 1 with Chris Boscolo from lifeID. 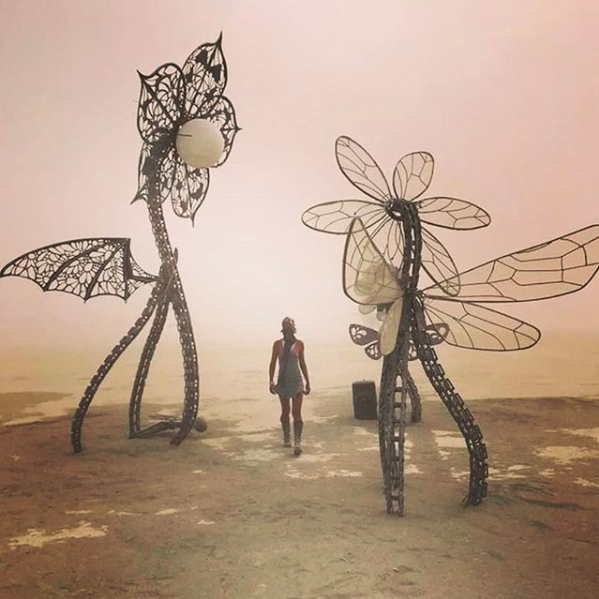 The Plantoid project is a blockchain-based life form—a sculpture connected to an array of sensors that communicate on the blockchain. Kayvan created the means for deploying RNode on a Raspberry Pi and a series of algorithms that take the data from the sensors to create music.

Make sure to check out Nora Germain’s article describing the Immersive Experience of RSong. 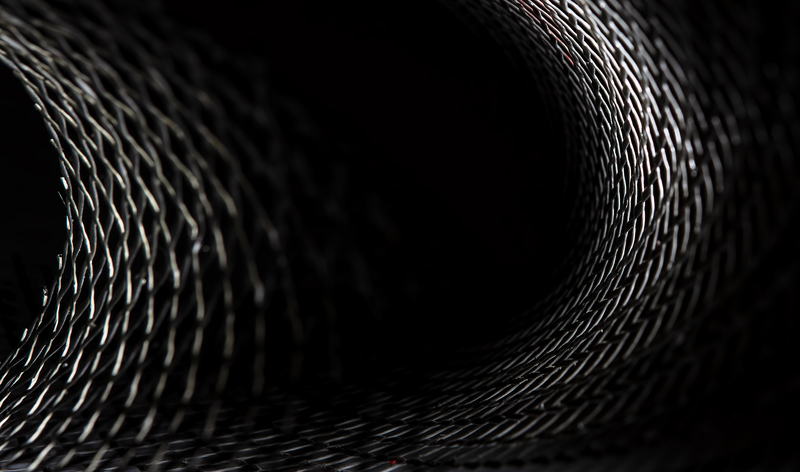 Coordination is critical to the survival of our species. During a crisis, we must be able to communicate in order to remain informed about every facet of the situation. For example, our dependencies on ISP infrastructures (such as servers, routers, and wires that connect us to the internet) make us vulnerable should we not have access to them. With a mesh network, if a node goes down, the network keeps running and propagating data. 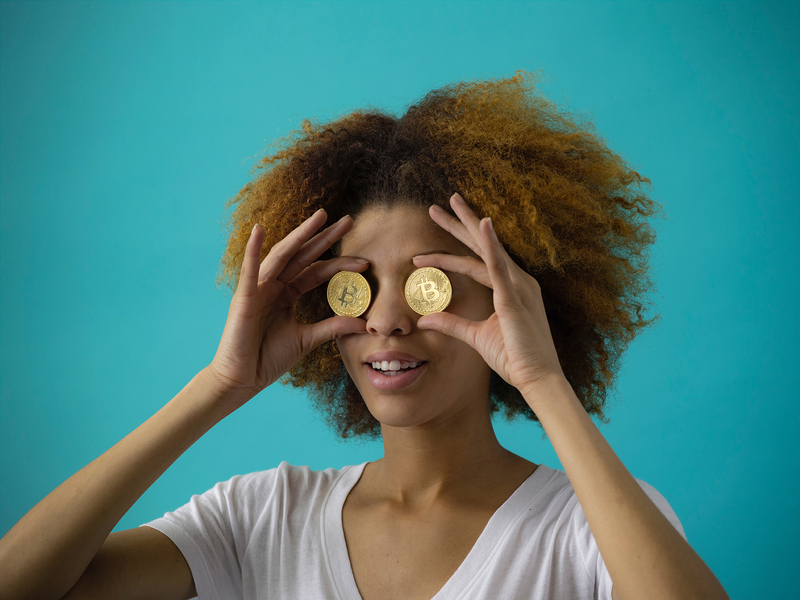 THIS WEEK IN BLOCKCHAIN

This week’s New Yorker cover story is a must-read deep-dive in the world of blockchain and cryptocurrency. RChain Board of Directors member Vlad Zamfir is the first person to speak in this long-ranging piece, discussing proof-of-stake:

Zamfir was showing the others some rough equations he’d worked out to address one of the thousands of riddles that need to be solved. This particular effort was an attempt (jargon alert) to optimize the incentive structure for proof-of-stake validation—that is, how best to get enough people and machines to participate in a computing operation essential to the functioning of the entire system. “We’re trying to do game theory here,” Zamfir said. The others pointed out what they thought might be flaws. “It doesn’t seem reasonable,” Zamfir said. “But the math works out.” This summarized much of what I’d encountered in crypto.

Read the New Yorker story and more from the world of blockchain.